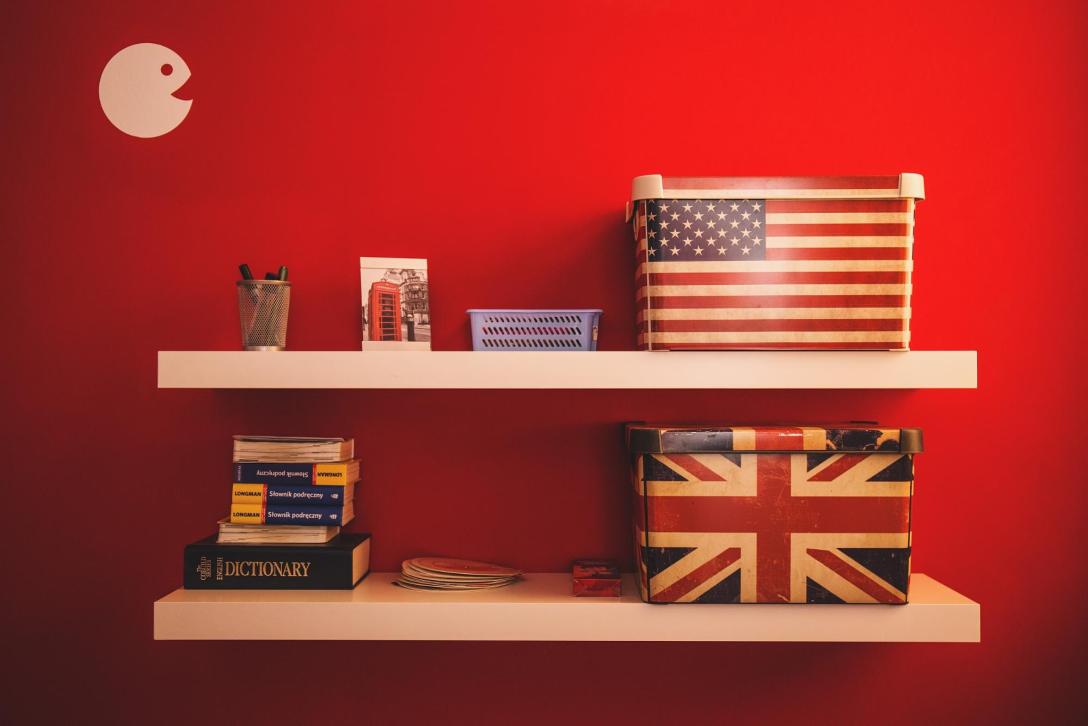 We’re proud of how our community of transcribers is mastering their craft.

Now, if you’re new to transcription, you must know that you will encounter some challenges, especially at the beginning of your career.

One of the challenges you will face is dealing with highly-difficult files that include non-American accents (e.g., British, Australian, Hispanic, Native American, Indian, Asian, African, and European).

Every now and then, you can expect that some customers will require their files to be transcribed in particular ways, like using British English spelling. This type of request may leave you overwhelmed at first.

Don’t worry as we’re here to give you some tips to help you transcribe efficiently!

As pointed out by British Council Foundation, British and American English can be different in several ways, such as:

Spelling differences typically cause confusion. To make it simple, there are three rules you can follow, according to Learners Dictionary.

The differences don’t end with spelling, though…

To add, it’s worth understanding the variation in terms of the choice of words. Hundreds of everyday terminologies tend to be different.

Brits might refer to fries as chips. They’d also refer to an apartment as a flat.

You would usually guess the meaning of the word through the context of a sentence.

Lastly, there are also grammar differences.

OneStopEnglish outlines the differences in sentences that talk about a past action that has a present effect:

There are also differences in terms of prepositions. According to Cambridge Dictionary, British English prefers at the weekend while the American counterpart prefers on the weekend.

Scribie Tools and Tips for You

While understanding the difference between the spellings of American and British languages can be overwhelming, there are few resources and things you can do to work around this.

One of the skills you need to have as a Scribie transcriber is to know how to do your own research. You’re not expected to know everything, and Google will be your best tool to work on unfamiliar words or terms.

There are many spell checker tools available online such as Grammarly and Language Tool, that will make it easier for you to check spellings.

Make use of Scribie’s Integrated Editor.

Of course, Scribie won’t leave you hanging. The Integrated Editor aims to make the work more manageable, and it has some essential features that make it easy to check the transcript against the audio.

Like the third-party tools, the spellcheck feature provides you with suggestions to autocorrect any potential spelling mistakes.

Focus on one task at a time and don’t alternate between transcribing and editing.

Setting your tool to spellcheck in British will save you a lot of time as you transcribe as it will automatically flag up any words that you have inadvertently spelled the wrong way and you can later work on the edits.

If you’re using LanguageTool or Grammarly Chrome Extension on Google Docs or Microsoft Word, make sure that you select the British English language. 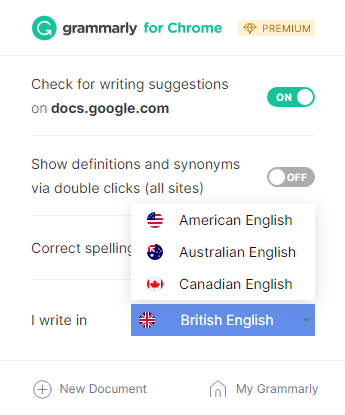 Just a note on using spelling check tools, do not be tempted to correct the grammar even if the tool is prompting you, You would only want to refer to these tools for the correct spelling only.

Scribie is known for accurate transcripts that only professional (human) transcribers can provide. Without its transcribers, the context of transcripts will not be precise as it should be.

We do our best to provide customer requests, and we’re really good at it.

It may sound like managing American or British spelling is challenging, but it is not as bad as it sounds.

Don’t be afraid to use your resources, including Scribie’s community.

Got some tips to share? Join the transcription team and be part of the Slack community.

1 thought on “Tips for Transcribers: American vs. British Spelling”