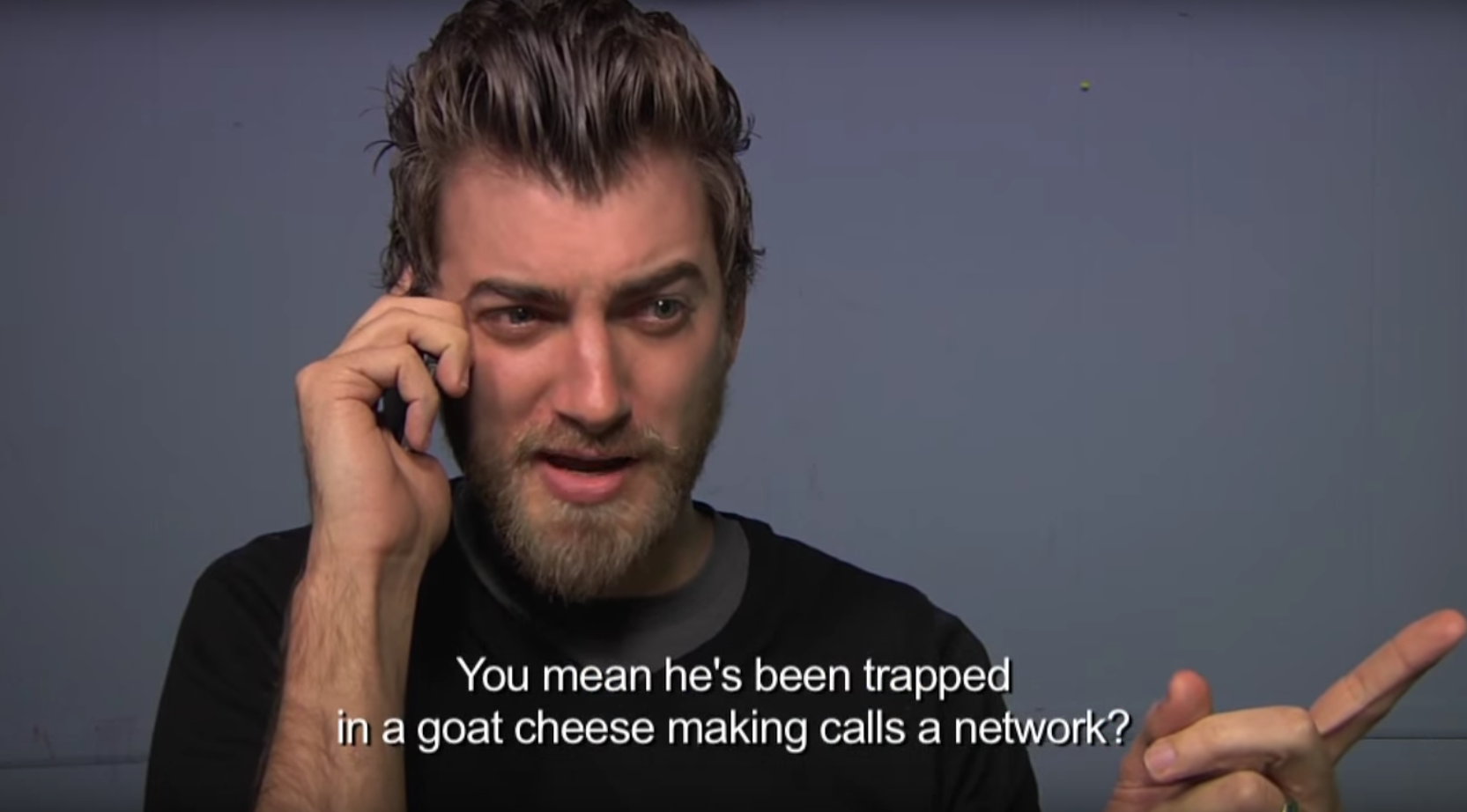 Have you ever used Google Voice’s visual voicemail option? How about YouTube’s closed captioning service? If so, you’ve probably encountered a wildly inaccurate and hilarious transcript.

Rhett McLaughlin and James Lincoln, the comedy duo behind Rhett & Link, used this amusing side effect and turned it into a series of hilarious skits on YouTube.

The concept is similar to the Telephone Game. A message is passed from person to person until the original message is mostly unrecognizable.

Here’s what they did:

Step 3: Record a new video with the garbled transcripts that YouTube produced.

The result is a funny and an incoherent message similar to that of the famous “Bad Lip Reading” videos.

These skits were filmed between 2011 and 2013 and demonstrate just how inaccurate Googles’ automatic transcription services used to be. Since then, Google’s automated voice transcription service has improved significantly – hence the reason the series eventually fizzled out.

We believe the English language, in all its complexity, nuance, and beauty will never be completely mastered by artificial intelligence.  And while this video is in jest, it’s an excellent example of why knowledge work will always require a human component to maintain quality assurance.