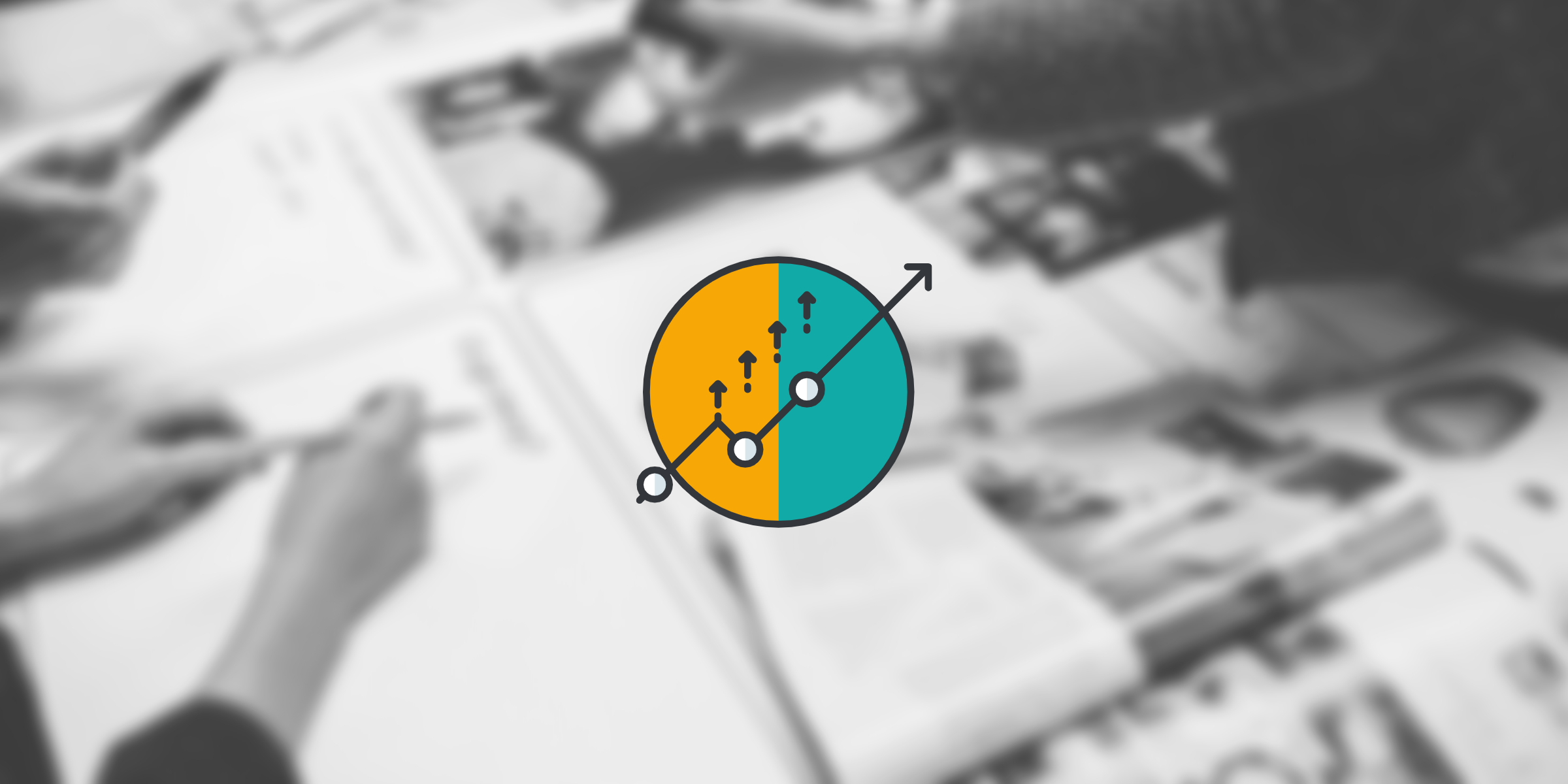 Every business goes through an iteration process. Some endure the test of time.

We’ve had our fair share of experiences, leading to lessons learned along the way.

Here, we’re sharing with you how Scribie’s process started, the challenges we faced, and solutions we came up with that led to growing the company.

By transparently describing our journey, we intend to express our values, thought processes, and ongoing dedication.

The Evolution of Our Transcription Process

Scribie has been in the industry since 2008.

We understood that customers need a reliable transcription service and that is to be delivered by a production system that scales accordingly.

That’s when we decided to focus on building a system that had quality checks and balances built into the process, let technology aid the transcription professional, and could handle large volumes. This might be easier said than done as the iteration process requires to keep up with changing technologies and market conditions.

We started with a 2-step process. It was quite simple: one would do the transcription, another specialist will review it, and then the file would be delivered. Other transcription providers continue to use this less sophisticated approach. The part files used to be 15 minutes, which we later reduced to 6 minutes.

We added the third step called Proofreading, which was called Verification at that time. The goal was to improve the accuracy level and to correct inconsistencies in the file.

From the pool of Reviewers, we’ve handpicked Verifiers and trained them.

The fourth step, called Quality Check, was added and completed Scribie’s four-step process. The QC (Quality Control Specialist) is to assess the quality of the transcript and either deliver it or send it back to the Proofreader.

We set up a formal method of assessing the transcript quality as well and trained our QCs. The QCs were also manually selected from the pool of Proofreaders.

We faced the challenge of scaling. It became a bottleneck when we were manually selecting proofreaders and QCs. That’s when we decided to set up an in-house QA Center. That time, we believed that a co-located QA team would perform better.

It turned out that the in-house QA team experiment wasn’t a sustainable approach. Our assumption that in-house team members would perform better was apparently incorrect. Having specialists in the same building didn’t mean they won’t take shortcuts and it’s difficult to source the best talent in just one city. This event led us to shut down the QA Center and open the opportunity for all our freelancers to become Proofreaders and QCs. The key was to design a meritocratic system regardless of the transcriber’s location.

We were able to increase our capacity, but we hit a production bottleneck again. Given the strength of the Scribie brand, it became difficult to keep up with the demand. To ramp up supply, we turned to technology and kickstarted the development of our own Speech Recognition Engine. The idea was to build assistive tools to improve the productivity of the transcribers.

It was the year of significant changes in our system:

The Super QC system was introduced in consultation with our transcribers on the Slack community. The Super QCs are the best of the best in our system. Since they are the cream of the crop, they can select files at any stage and deliver it. We optimized the grading system and kept on improving our Speech Recognition Engine.

Things turned around towards the end of 2019, and we bucked a 2-year trend of declining revenues.

In the first quarter of the year, we’ve already introduced optimizations to our QC process. We’ve added a QC auditing system and linked the grading to the difficulty level of the file.

Such improvements enable our manual transcription specialists to deliver the most accurate transcripts in the market.

Creating and maintaining a system may not be a walk in the park, yet we are dedicated to our goal to keep improving the experience for both transcribers and customers.

Scribie has been in the industry for more than a decade, and we plan to continue providing services and jobs for many years to come.

With the thoughtful feedback of our transcription specialists, our system is under continuous development. We keep optimizing our process all the time.

Looking to get transcripts done? Upload your file today.

Interested in working with Scribie? Learn about transcription jobs.

1 thought on “The Evolution of Scribie’s Transcription System: History and Continuous Improvement”