Subtitles vs. Captions: What’s the Difference? 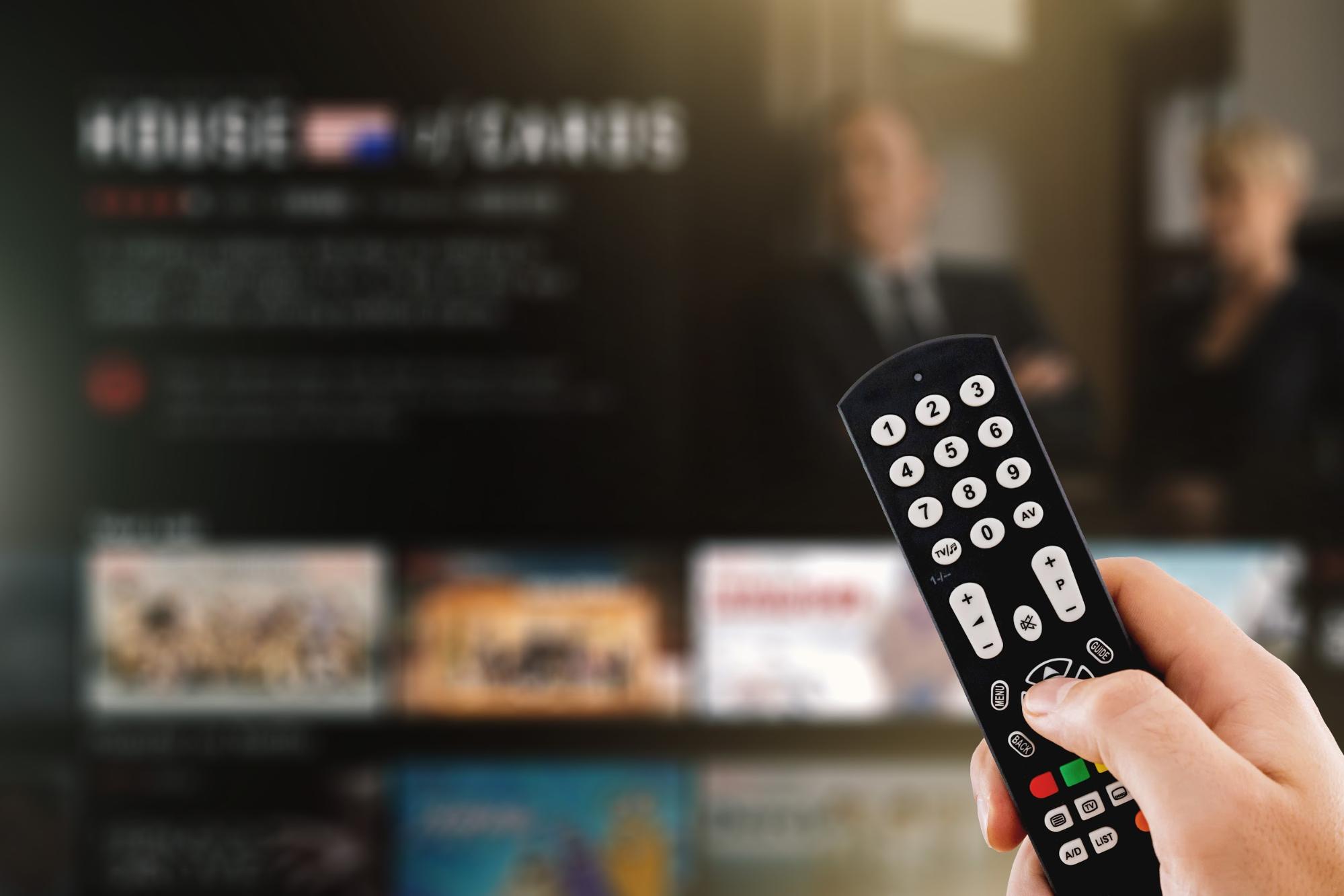 Videos, when maximized, are often powerful.

Who doesn’t enjoy watching entertaining films and educational videos? It can increase your engagement, make information entertaining, and help improve your brand’s visibility.

However, to make it more accessible to a wide variety of audiences, you will need to produce transcripts to be able to add captions and subtitles.

Aren’t they the same?

At first glance, ‘captions’ and ‘subtitles’ seem to be identical. Each has its own purpose with the goal of making it accessible to the audience.

Read on as we demystify the differences between captions and subtitles, and invite you to consider using these in your videos.

A Series of Unfortunate Events via Chatham University

To share a bit of history, television captioning started with Julia Child’s The French Chef during the 1970s. The television program was made accessible to almost everyone, including the deaf and hard of hearing.

While some find the captions useful, others find it distracting. Thus, the Caption Center worked on a technology that will display captions only for viewers with a specific device.

Eventually, agencies and laws were created to help promote and provide access to the deaf and hard of hearing community. The rest is history.

Captions are text descriptions within the video that are specifically intended to aid those who are deaf or hard of hearing.

However, studies show that 92% of U.S. consumers watch videos on their mobile with no sounds. So, it’s safe to say that captions are used even for those who have perfect hearing.

You can watch on your television with the sound muted if you don’t want to disturb anyone or if the environment is too noisy.

In public places such as a store or doctor’s office, you may have already seen videos with no audio but provide captions to help the viewer understand the content.

These descriptive texts may include speaker identification and describe other relevant sounds.

There are two types of captions – closed caption and open caption.

In general, open captions cannot be turned off as they are part of the video. On the other hand, closed captions can be toggled off when the viewer sees fit.

Like mentioned earlier, having captions (open or closed) provides benefits to the general public.

This includes assisting those with learning disabilities, helping your viewers understand the content even with a noisy background, or minimizing confusion due to jargons or unfamiliar words.

From a business point of view, a verbatim transcript of the audio can help you with your SEO efforts. 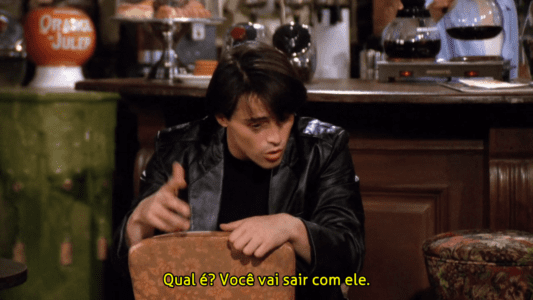 In 1901, intertitles were first used as descriptive titles Scrooge, or, Marley’s Ghost. These texts were written or printed on paper and displayed between the film scenes.

In 1927, The Jazz Singer was the first sound film was produced. Since the viewers could hear the actors’ dialogue, making the films available globally was a challenge to film producers.

Dubbing to another language was expensive and creating overlay text was found to be cost-effective. Thus, adding subtitles was created.

Eventually, televisions adapted to using subtitles in 1938 for Arthur Robinson’s film ‘Der Student von Prag, ’ which was broadcast by the BBC.

‘Once you overcome the one-inch tall barrier of subtitles, you will be introduced to so many more amazing films’ – Bong Joon Ho, Director, ‘Parasite’

If you’re keen to watch a highly-recommended or award-winning foreign films, you’d often rely on subtitles.

Subtitles provide viewers with a video’s dialogue in text form while the audio may be in a different language.

It is targeted at viewers who can hear audio but may not understand the conversation due to the language barrier.

Subtitles are not intended to be as detailed as captions that include cues such as [laughing] and [coughing].

If the subtitle is the same language, it is sometimes referred to as a transcript. If a foreign language is used, it is often called a translation.

Overall, subtitles can help your content make it accessible to your global audience.

Just take a look at Netflix’s global hit, La Casa De Papel. You don’t need to be fluent in Spanish to enjoy this series, thanks to subtitles.

If you’re keen to learn a new language, watching and being exposed to foreign films and shows with subtitles can help you. Study shows that subtitles benefit ESL learners in several ways, such as grammar, comprehension, and vocabulary.

Which Should You Use?

Go for either captions or subtitles depending on your target audience.

When considering which to use, visualize your audience, and understand their needs and behavior. Are you planning to produce a film/video for the general public, including those with auditory disabilities?

Consider the actual video itself if there are crucial sounds if it will add more context to your video.

Also, you might be facing legal or compliance considerations that require the availability of captions for people with disabilities.

Subtitles and captioning are essentially the same thing in a way that they make content available and accessible to almost everyone.

The former is often used on the internet with modern file formats, whereas the latter is known in the broadcast industry (television/movies). The difference between the two is how the data is delivered.

If you’re in a hurry and would like an initial output of how the transcription looks like, our automated transcription already includes subtitles for free.

If you’re looking for detailed captions, consider our manual transcription offers with the strict verbatim configuration.

Are you looking to add captions or subtitles to your videos? Upload your files and get text copies of your video in various file formats. 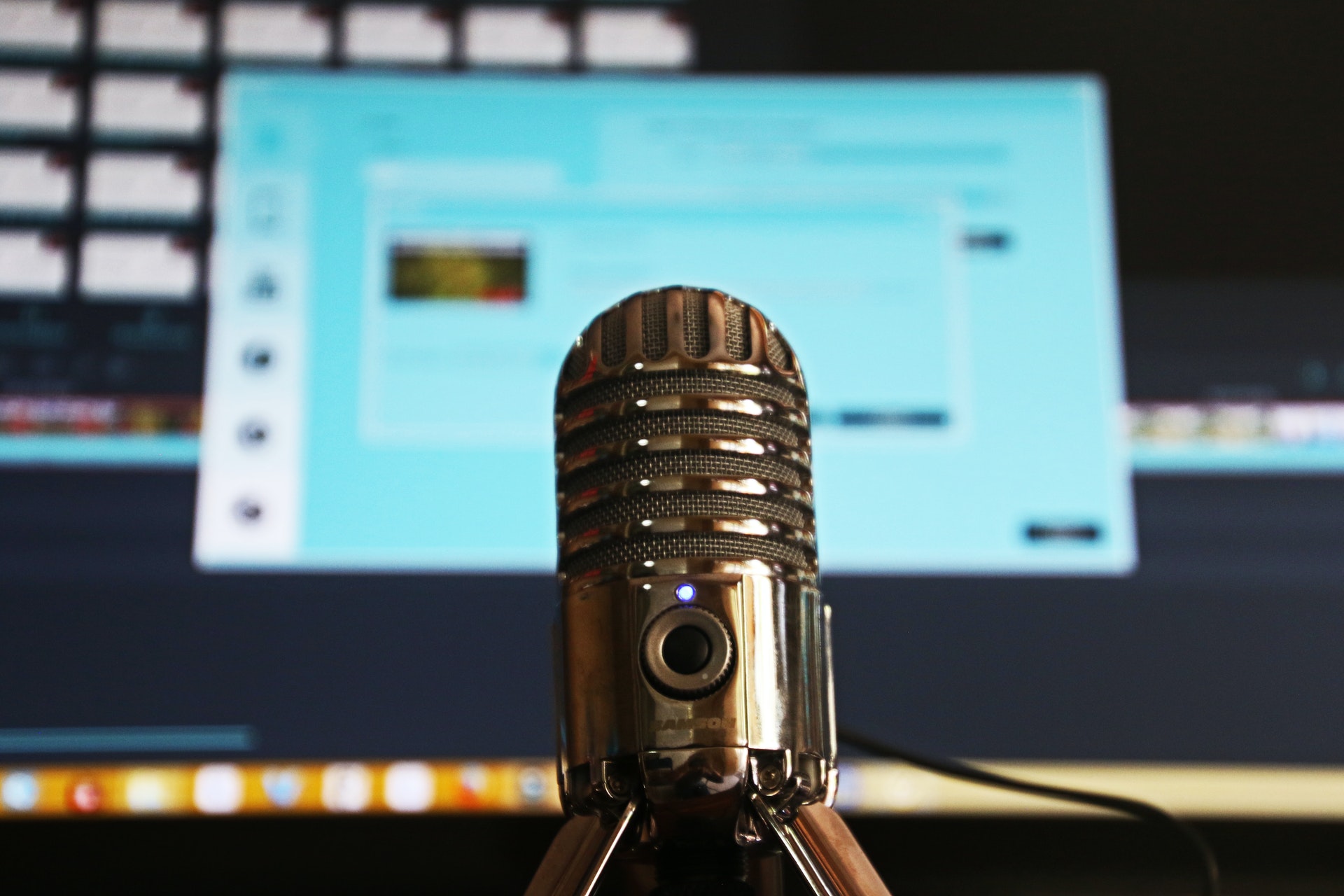